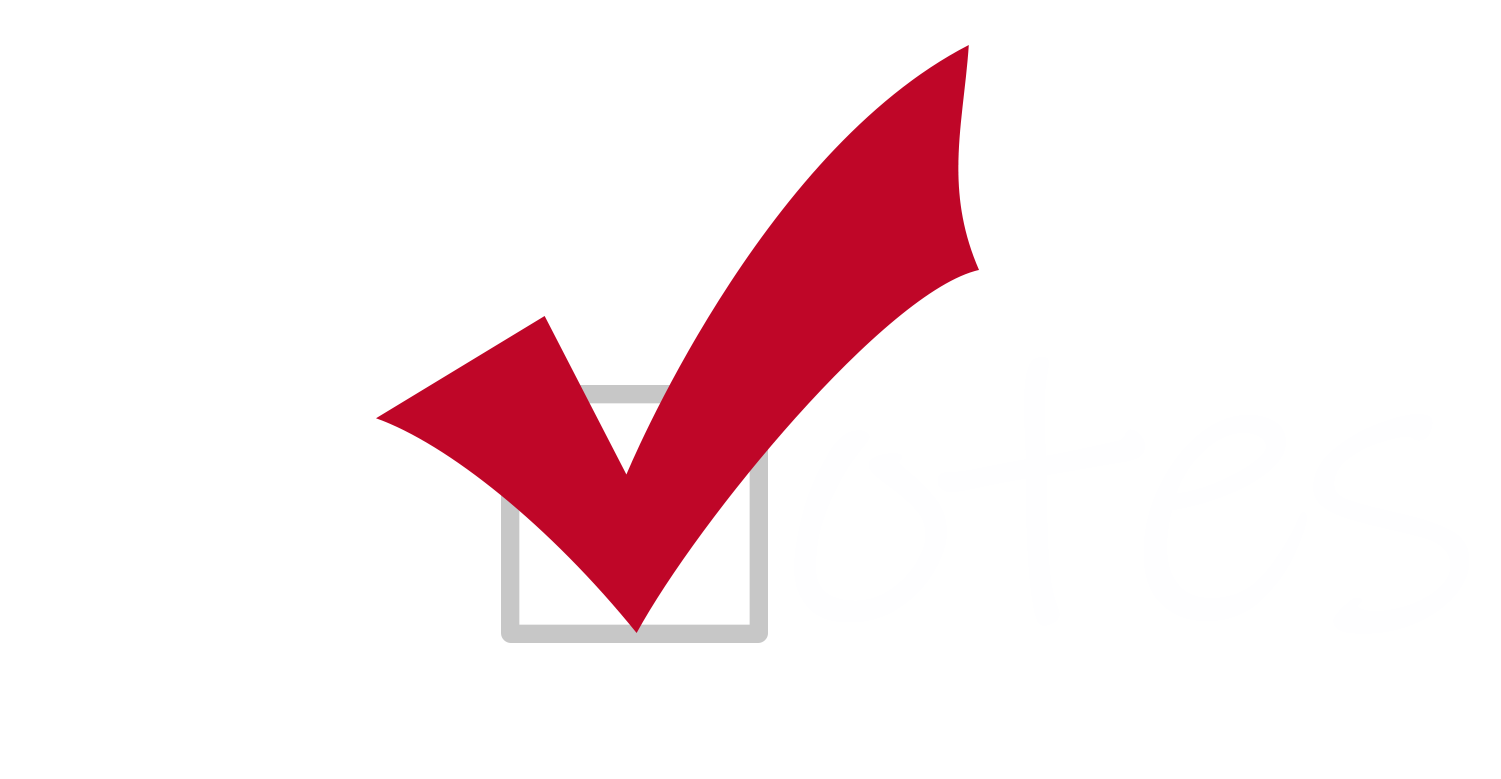 WHERE DO I VOTE?

Not sure where you’re supposed to vote on Election Day? No problem.

to look up your voting location.